What is the best medicine for Epilepsy 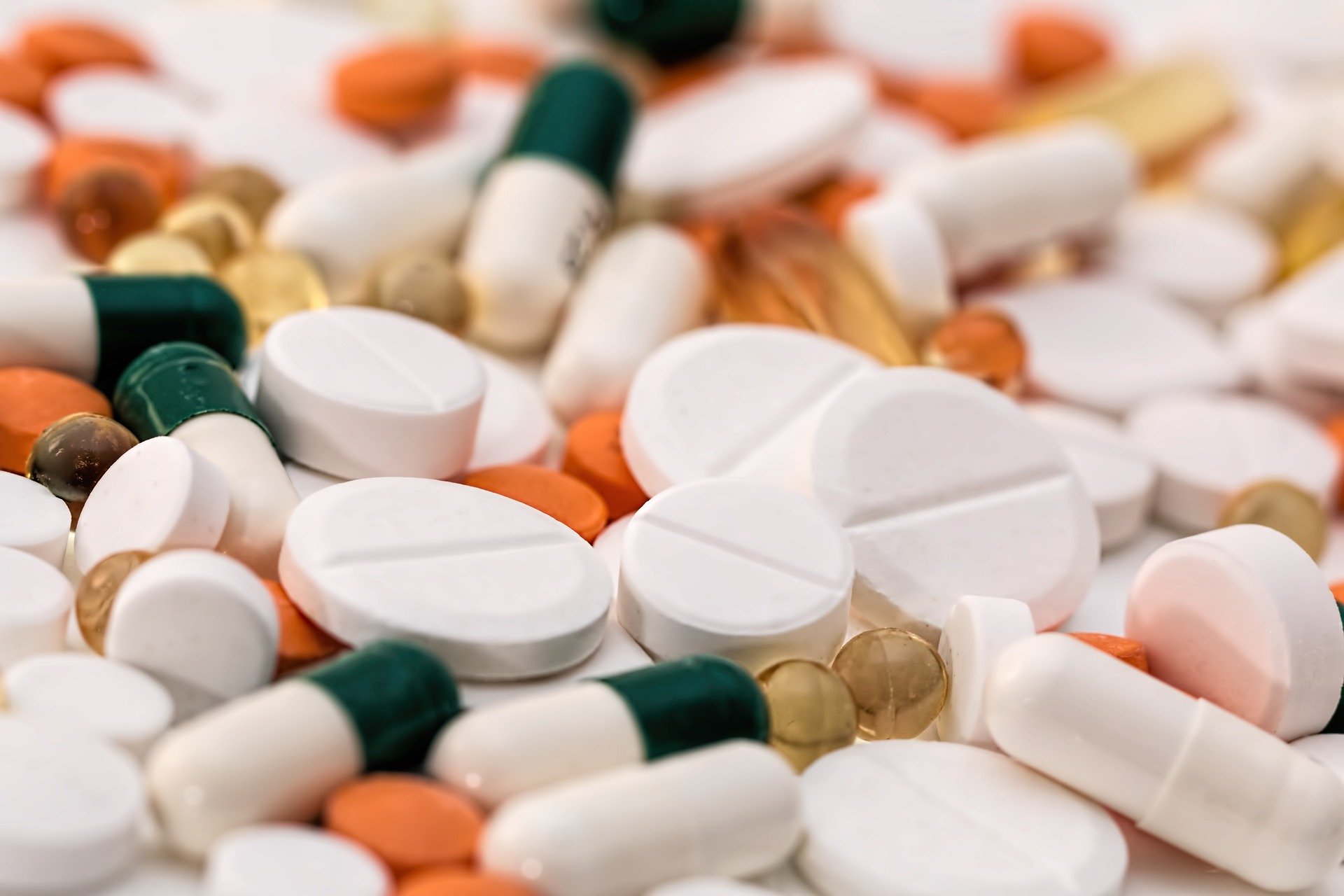 CBD Oil as an Aid Against Epilepsy

“In 2015 a close friend was diagnosed with epilepsy and was having multiple seizures every day. The medications that were prescribed to her had terrible side effects. After trying CBD oil her seizures were reduced dramatically. From that point on we were sold, but wanted something even better. Through a process of trial and error we created our own custom CBD oil and Green Cuisine was born. My mission now is to share the power of CBD with the world” – Ash, Founder of Green Cuisine

Epilepsy is a chronic disorder of the nervous system that is characterized by intense sudden rushes of electrical activity to the brain that cause uncontrolled energetic disturbances commonly referred to as seizures.

Seizures can cause changes in behavior, movements, feelings and levels of consciousness. Many things can happen during a seizure such as the loss of the ability to swallow, difficulty speaking, twitching or jerking movements in the body, convulsions, visions of flashing lights or visual hallucinations, out of body sensations or a loss of consciousness.

Seizures are typically classified as either generalized (affecting the entire brain) or focal/partial (affecting part of the brain). Epilepsy is thought to have several causes, however all conditions are thought to be related to underlying brain dysfunction.

What is the best Treatment for Epilepsy?

Cannabidiol (CBD) is considered to be an effective way to control seizures, as suggested by laboratory studies, anecdotal reports, and small clinical studies conducted over the last few years.

Research on CBD to control seizures has been difficult to do however due to U.S. federal regulations and restrictions on access to cannabidiol, in addition to financial and time constraints.

Research on CBD Against Epilepsy

Research on CBD for the treatment of epilepsy was highly supported by the general public, especially following the publication of a well-known case concerning Charlotte Figi, a child with Dravet syndrome that suffered from hundreds of seizures per week from the time she was a newborn infant.

Besides the seizures, Charlotte was confined to a wheelchair by the age of 5 and had difficulty speaking. Her mother eventually sourced a high-CBD/low-THC strain, and her consequent treatment lowered her seizures from hundreds per week to 2-3 per month.

Charlotte’s experience drove forward legislation concerning medical marijuana in addition to the renaming of the strain she used (originally called “Hippie’s Disappointment” due to lack of THC) to “Charlotte’s Web”.

Additional clinical research to support the use of CBD against epilepsy includes a study conducted in 2016 involving 74 people with treatment-resistant epilepsy. The use of CBD enriched hemp oil for an average of 6 months resulted in an 89% reduction in seizures. Other positive effects included improved motor skills, increased alertness, better sleep quality and improved communication among the patients.

How does CBD Works?

CBD works with the endocannabinoid component of the nervous system, which acts as a network where messages are sent all over the body. The messages are sent using chemicals called neurotransmitters that deliver those messages to specialized receptors.

CBD, specifically, is referred to as a phytocannabinoid and mimics the action of the body’s natural endocannabinoids to stimulate specific receptors to release glutamate and GABA. 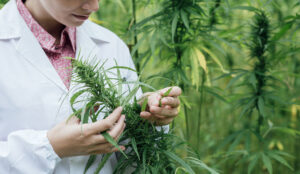 GABA, or gamma-aminobutyric acid, is a neurochemical that promotes relaxation and helps the body winds down the activities of the nervous system.

It should be noted that CBD doesn’t activate the GABA receptors directly, operating instead as a modulator that helps GABA bind to receptors. Other anti-anxiety medications like Xanax, Valium and Klonopin work in a similar fashion, however many like Xanax are known to have serious side effects.

Connections between GABA and epilepsy have been established by researchers, some of whom believe that GABA’s actions in both the developing and mature brain are complex with respect to seizures through exciting some neurons while inhibiting others.

While the research is highly complex and difficult to understand for most people, anecdotal evidence has shown that taking CBD reduces seizures for many people, and that this is likely connected with the function of GABA in the brain.

Ways to Take CBD Against Epilepsy

With many people increasingly becoming aware of the use of CBD for treating epilepsy, the formats available have increased to meet consumer demand.

For the sake of simplicity however, we recommend the following formats for use in treating seizures due to their versatility:

When taken internally under the tongue, CBD oil offers a way for users to take CBD in a direct fashion without needing to smoke or take it as an edible. 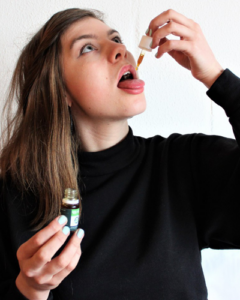 Besides epilepsy, users have reported positive results for CBD oil in other conditions that include pain, depression and conditions related to inflammation.

Easy to use in cooking, smoothies or as a tea infusion, CBD powder is pure CBD isolate that is derived entirely from THC-free hemp.

Free of additives, contaminants and THC, CBD isolate powder is pure CBD without any taste or smell that can be easily added to any dish or drink, making CBD ingestion very convenient for many people.

For these products and more, please see our entire line in the Green Cuisine shop. 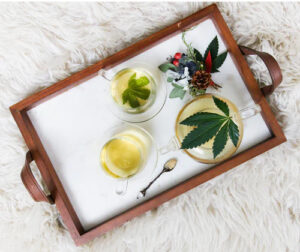 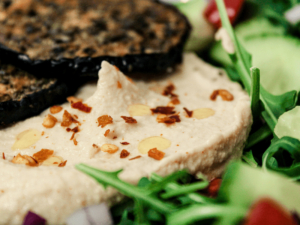 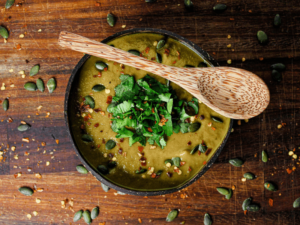 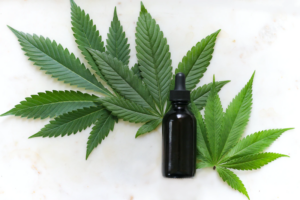